Using cutting-edge media, Mind & Media has spearheaded a multitude of: 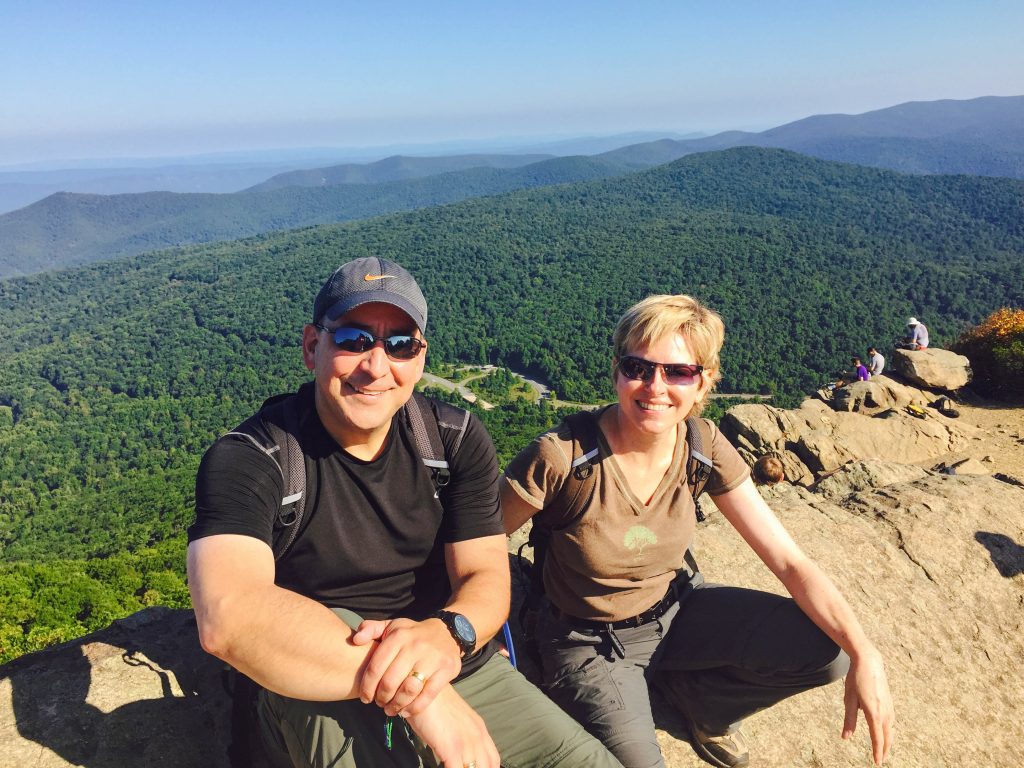 Aldo Bello and Marilyn Finnemore are passionate about making a difference.  In 1994, they established Mind & Media with a primary purpose of inspiring action by engaging audiences with cutting-edge media, targeted messaging, and great stories. Over the past 25 years, Mind & Media has helped save rainforests…treat veterans with PTSD and TBI…change military culture…rebuild downtowns…reduce fraud in Medicare…reduce chronic illness and high blood pressure…improve resiliency in our nation’s soldiers…educate change makers about immigration reform…and save endangered species. Under Marilyn’s and Aldo’s leadership, the Mind & Media team has won more than 300 awards in communication excellence.

Aldo and Marilyn work hard to make a difference in their personal lives as well. Aldo won two regional Emmys for his work on DREAM: An American Story, a documentary telling the story of immigrants struggling to navigate our broken immigration system. An avid environmentalist and believer in city revitalization, Marilyn has served for eight years on the Old Town Development Board in Winchester, Virginia and has helped rebuild Winchester into a vital, thriving small city. Through her efforts in incubating innovative small businesses and building Bright Box, a performance venue in the center of downtown Winchester, she won Top of Virginia’s 2015 Entrepreneur of the Year.

OUR MISSION IS TO CHANGE HEARTS AND MINDS

We Believe Everyone Must Care

Everything that we do at Mind & Media stems from this core belief. We care about our clients, which we demonstrate by helping them accomplish their missions effectively, efficiently, and intelligently. We deeply care about the work that we do, which translates into award-winning communication campaigns and products. And we care about each other, which shows up every day in our support and respect for each other, and in our belief that everyone should feel empowered to grow and develop in their life and career. 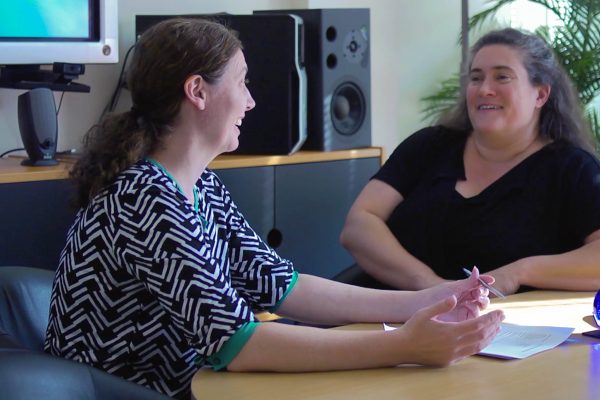 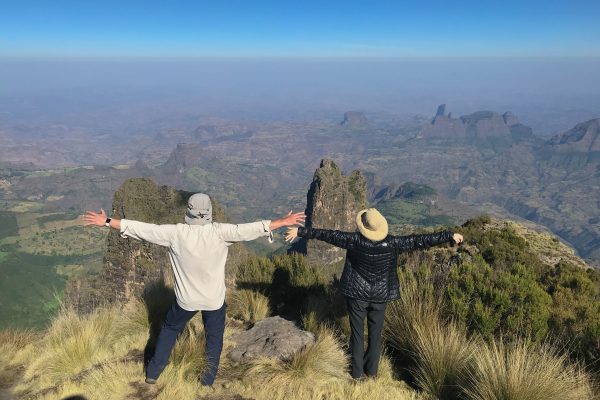 We Believe in Work/Life Balance

It’s a competitive advantage. Our people, trained in the humanities, bring a wealth of knowledge from various disciplines, a solutions-oriented attitude, and the kind of creativity that can only come from possessing a broad world view. But it’s deeper than that. We also believe in working smarter, not harder and therefore, we expect everyone to work efficiently and effectively. The reward? Everyone has time to do the other things that they are also passionate about: community service, hobbies, spending time with family—whatever gives them joy. And Mind & Media gets re-charged employees ready to solve our clients’ problems with renewed creativity and innovation. It’s a two-way street that works for everyone involved.

We Believe Mind & Media is an Instrument of Positive Change

We wouldn’t be doing this work if we didn’t believe that it makes a positive difference for our clients, our communities, our world. Making positive change is tough. It requires wisdom, courage, and leadership, and we bring these qualities to bear on every project we undertake. And we remain current on cutting-edge technologies and techniques so we can ensure the greatest impact possible. 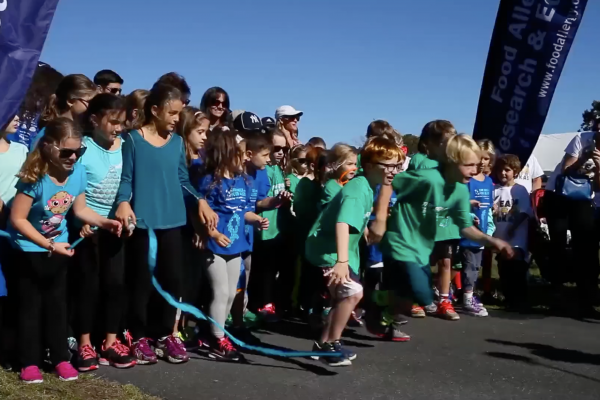 Mind & Media’s talented, trained professionals specialize in all aspects of MIND and MEDIA. All staff must pass a rigorous three-month orientation process to become certified Communication Architects, a training program conceptualized and designed by Mind & Media to ensure that all our work is crafted in a manner that transforms thinking and inspires action.

What I like best about working with Mind & Media is the people. Each person I interacted with was oriented toward the same mission—my mission. Each represented the company well. Mind & Media’s customer service is outstanding.
Special AgentDOD, Director for Administration & Management
See more testimonials

Mind & Media loves to do work that makes a difference in health, education, and the environment. 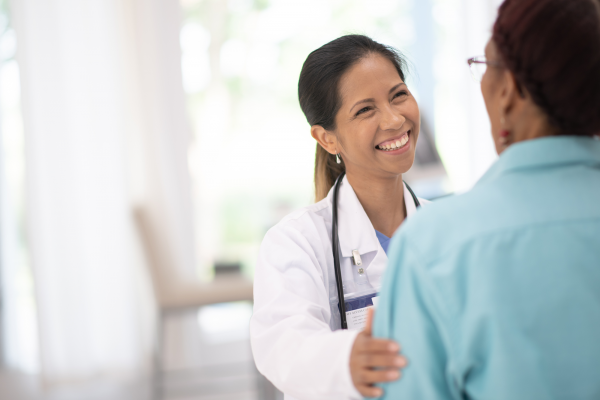 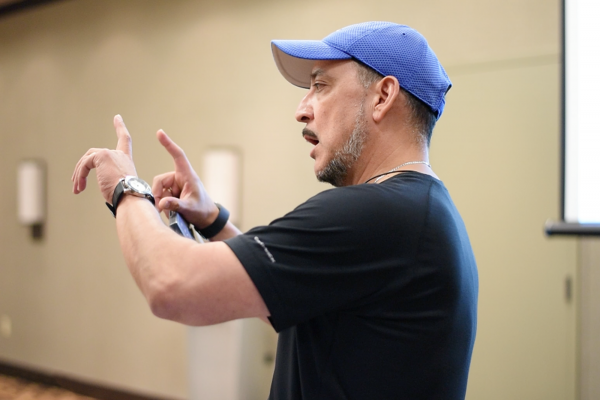 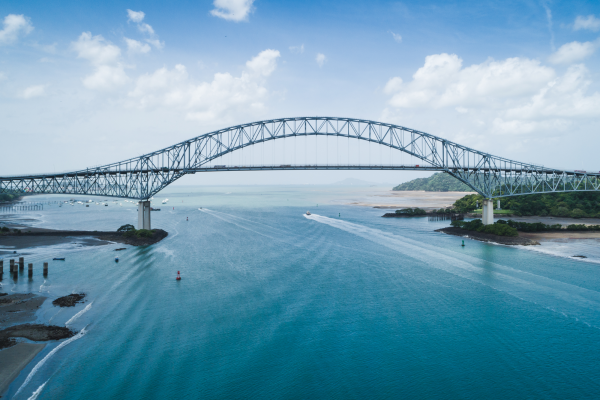 Go see samples of our work!